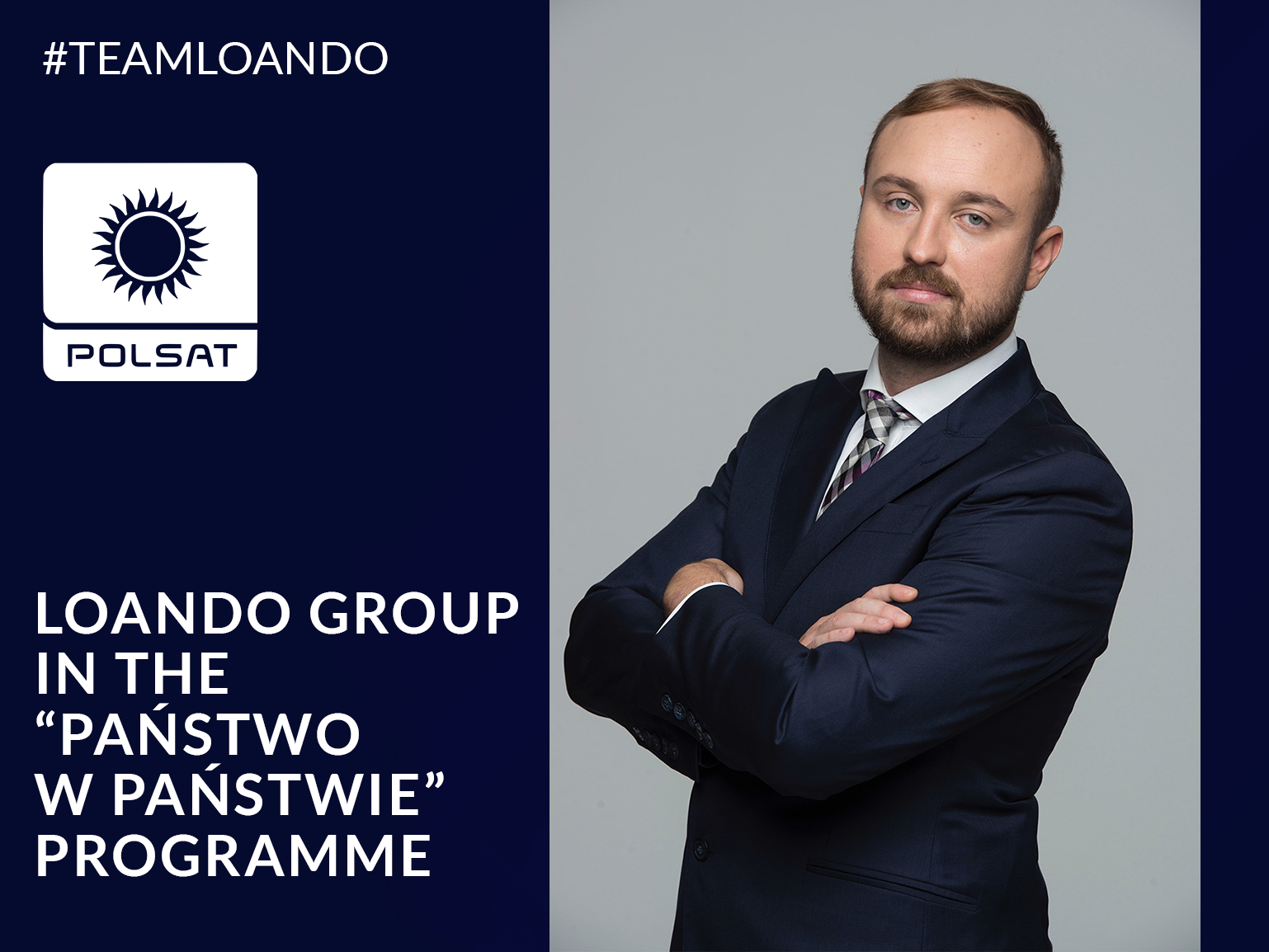 The problem of online sale of the so-called collector's identity cards is not a new phenomenon. You can find many companies online, which offer to prepare a false identity document for a quite small amount of 300 PLN. Experts emphasise that the copy looks like a genuine identity card and the differences are nearly impossible to notice. Easy access and the relatively low cost of producing such a document contribute to an increase in fraudulent practice of taking out loans and credits amounting to huge sums.

Monday episode of one of the most popular programmes “Państwo w Państwie” [EN: A State within the State], which is watched by more than 3 million Poles every week, was devoted to the problem of collector’s identity cards. This programme is broadcast on Polsat television. The Co-founder&CEO of LOANDO Group, Tymon Zastrzeżyński, has also spoken on the issue discussed in the show. As he emphasised, losses of the lending industry resulting from costs incurred due to loans taken out with false identity cards amount to several dozen million PLN a year.

„It is a phenomenon that is very harmful to the lending industry from the financial point of view, because such customers in general commit not one, but even several dozen credit frauds in different lending companies.” – explained Tymon Zastrzeżyński.