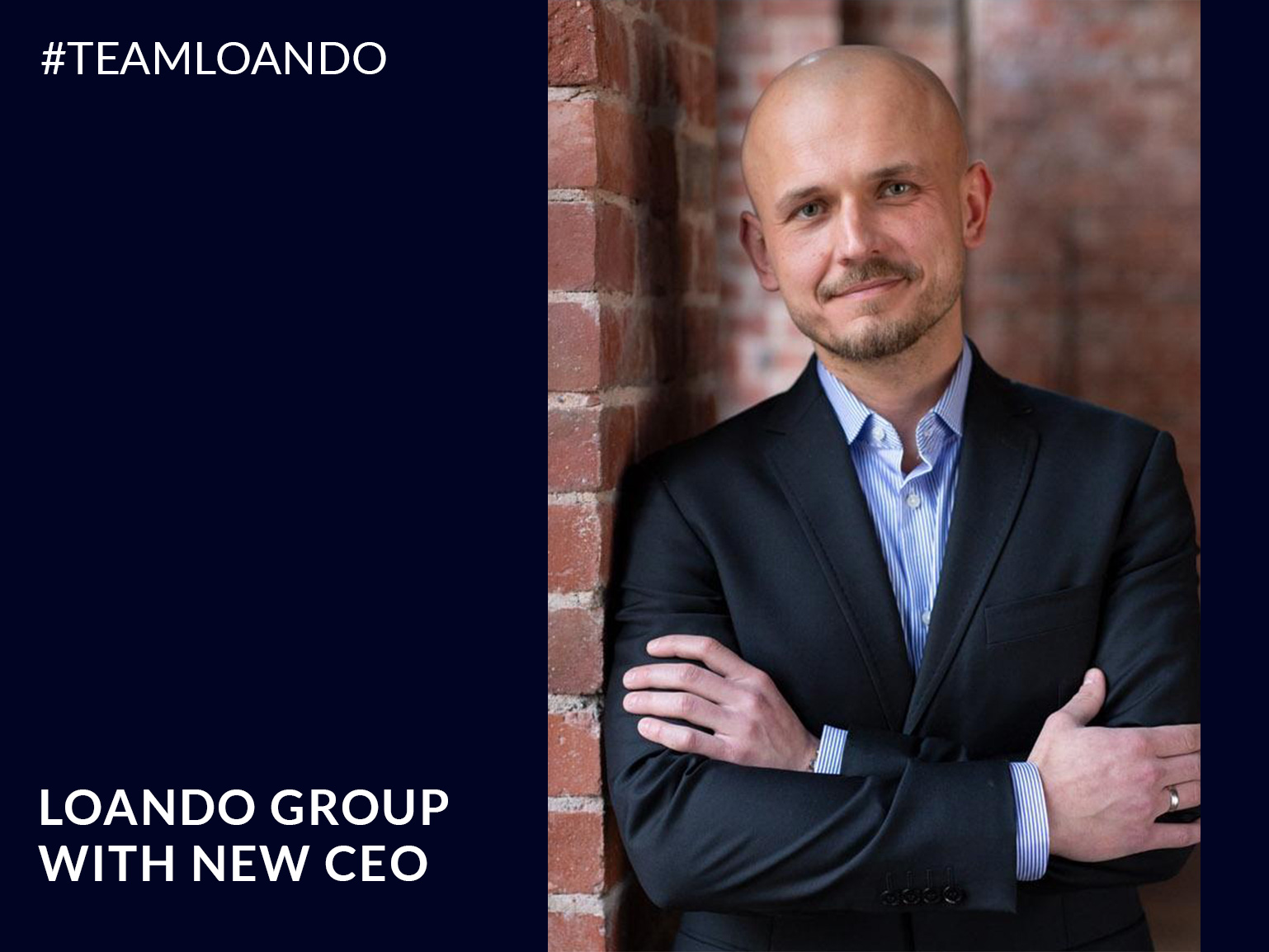 After several months of negotiations and preparation of LOANDO Group restructuring plans, significant personal changes have been made. A new CEO joined the Group. He will be responsible for both the development of LOANDO Group in Poland and its foreign expansion. The said are the most important objectives that the management board is setting for the coming year. The new CEO, Krzysztof Przybysz, is very well-known in the fintech industry.

At the end of last year, an internal audit by the management board of LOANDO Group began which resulted in setting company’s development goals for the current year. The possibilities of streamlining compliance processes were also considered. Many months of negotiations led to the decision of accepting a new member among the group’s directors. Krzysztof Przybysz has been working in the loan industry for 11 years, holding the position of Country Manager in the Ferratum group. Now he is going to take care of the continuous domestic and foreign development of LOANDO Group. Among other, he is going to focus on the expansion into new markets as well as the preparation and gradual implementation of new business models.

Krzysztof Przybysz, LOANDO Group CEO, comments: “Joining LOANDO Group is an immense professional challenge for me. I am convinced that together with other members of the Management Board we will be able to set further strategic objectives for the future development of the company. In 2019, LOANDO Group will primarily concentrate its activities on developing project abroad.”

In the coming months, LOANDO Group aims at developing new start-ups and projects outside of the loan and fintech industries, such as the zagrano.pl website and interactive agencies.