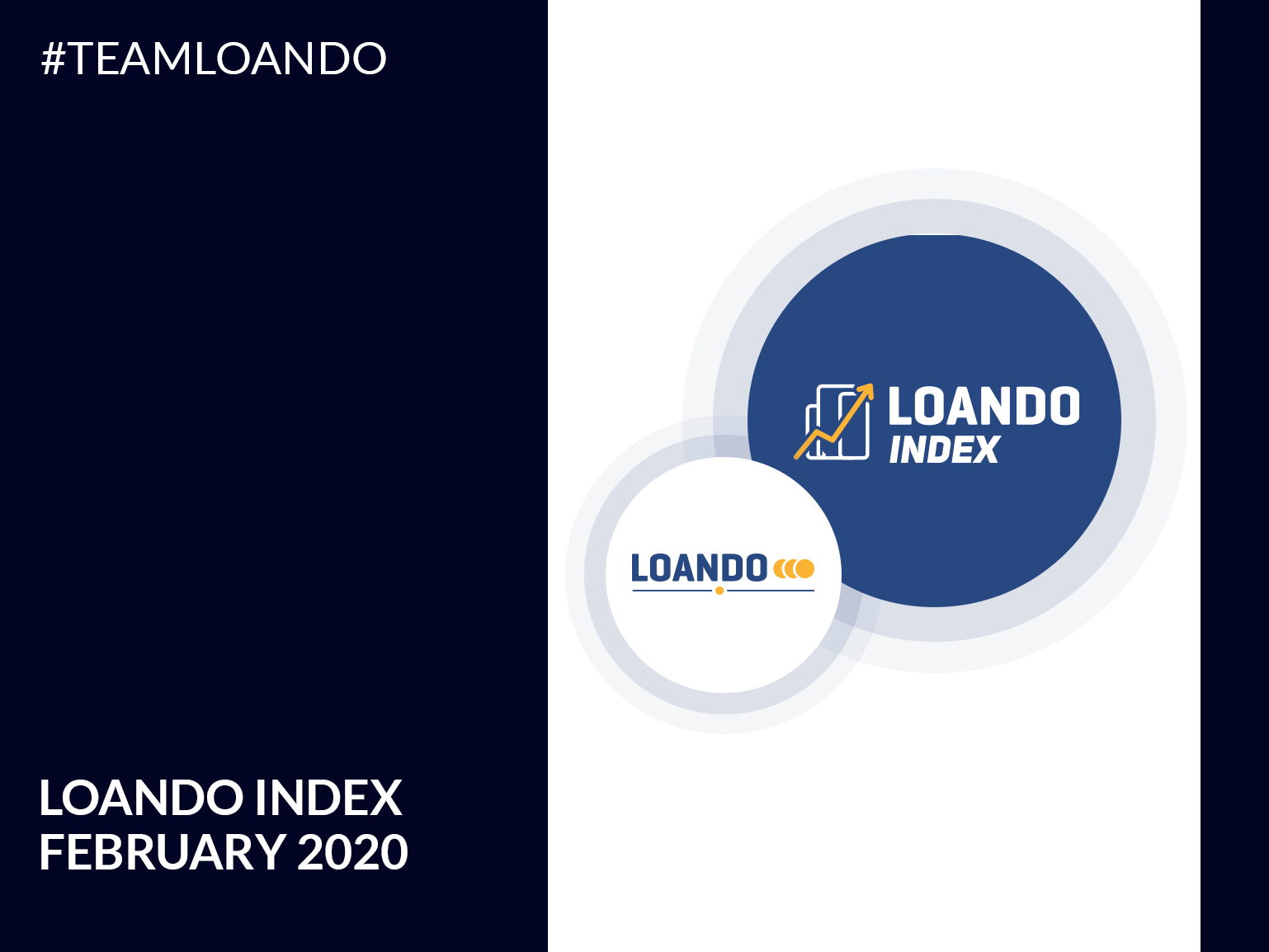 In February 2020, LOANDO Group brokered almost 26,000 online loans. Most of them were taken up on mobile devices. Desktop devices, i.e. personal computers, were less popular. The LOANDO Group's services were used mainly by young women (25-34 years old), high school graduates, those living in cities of up to 250 thousand inhabitants. This month, a record was set in terms of the percentage of consumers paying their debts on time. As much as 96% of them did so.

– The increased lending activity in February is due to the Valentine’s Day, which is celebrated this month. According to data from the Mastercard report, Poles spend more and more on Valentine’s Day. We must also remember that February is the second month of winter holidays. We are also able to increase our home budget with external sources of funding – speaks Krzysztof Przybysz, CEO LOANDO Group – In February, a record was set. As many as 96% of our customers have paid their debts, which were due this month. We are very pleased that our customers are so mature and responsibly pay their debts. We would like to congratulate them on their dilligence. It is also worth noting that it has already been a year since mobile devices gained an advantage over desktop devices in LOANDO Group’s lending processes. Since then, the dominance of mobile channel has continued despite some slight fluctuations – he adds. 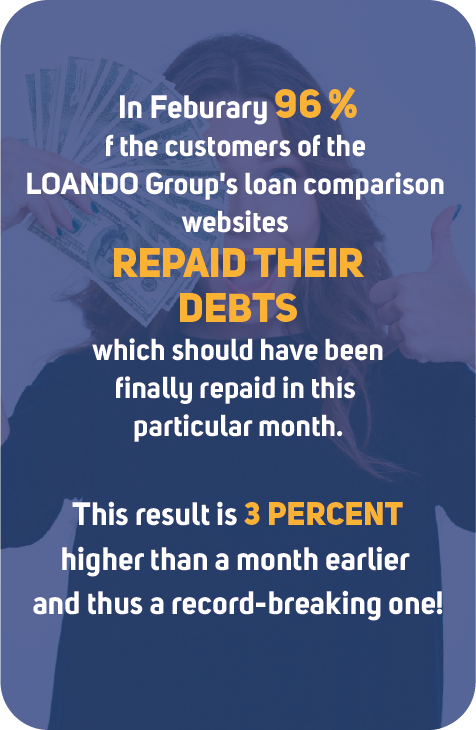 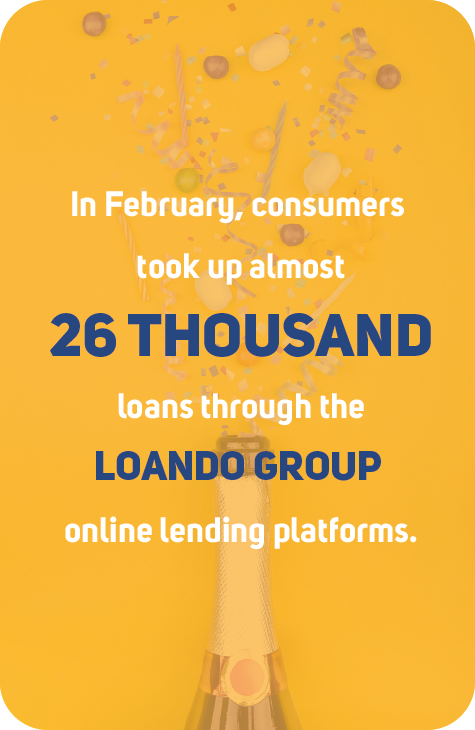 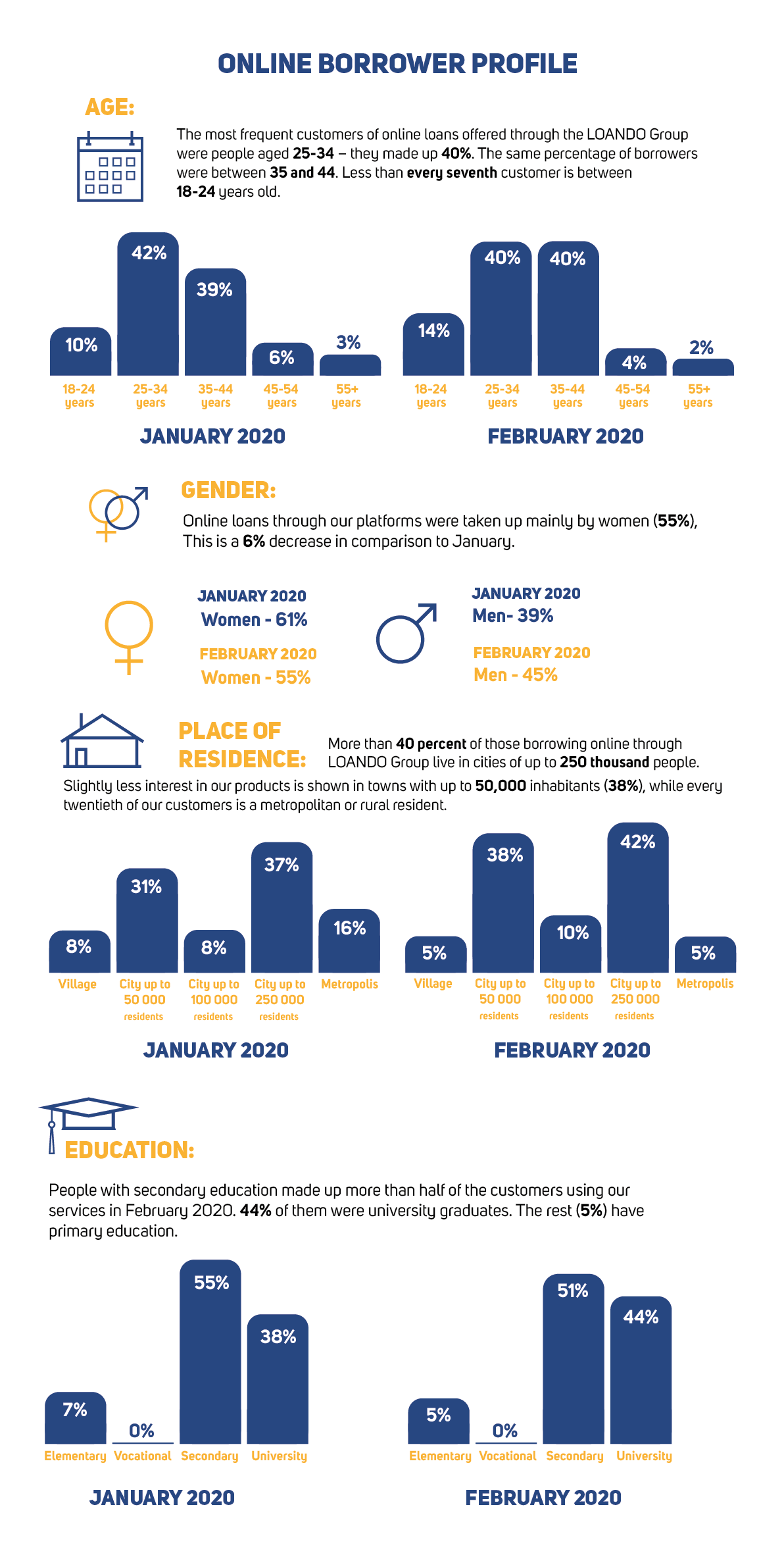 The event was also enriched by the presence of the Loando mascot, which accompanies Stomil Olsztyn during all important events. Maciej Suwik, LOANDO Group Co-founder,...