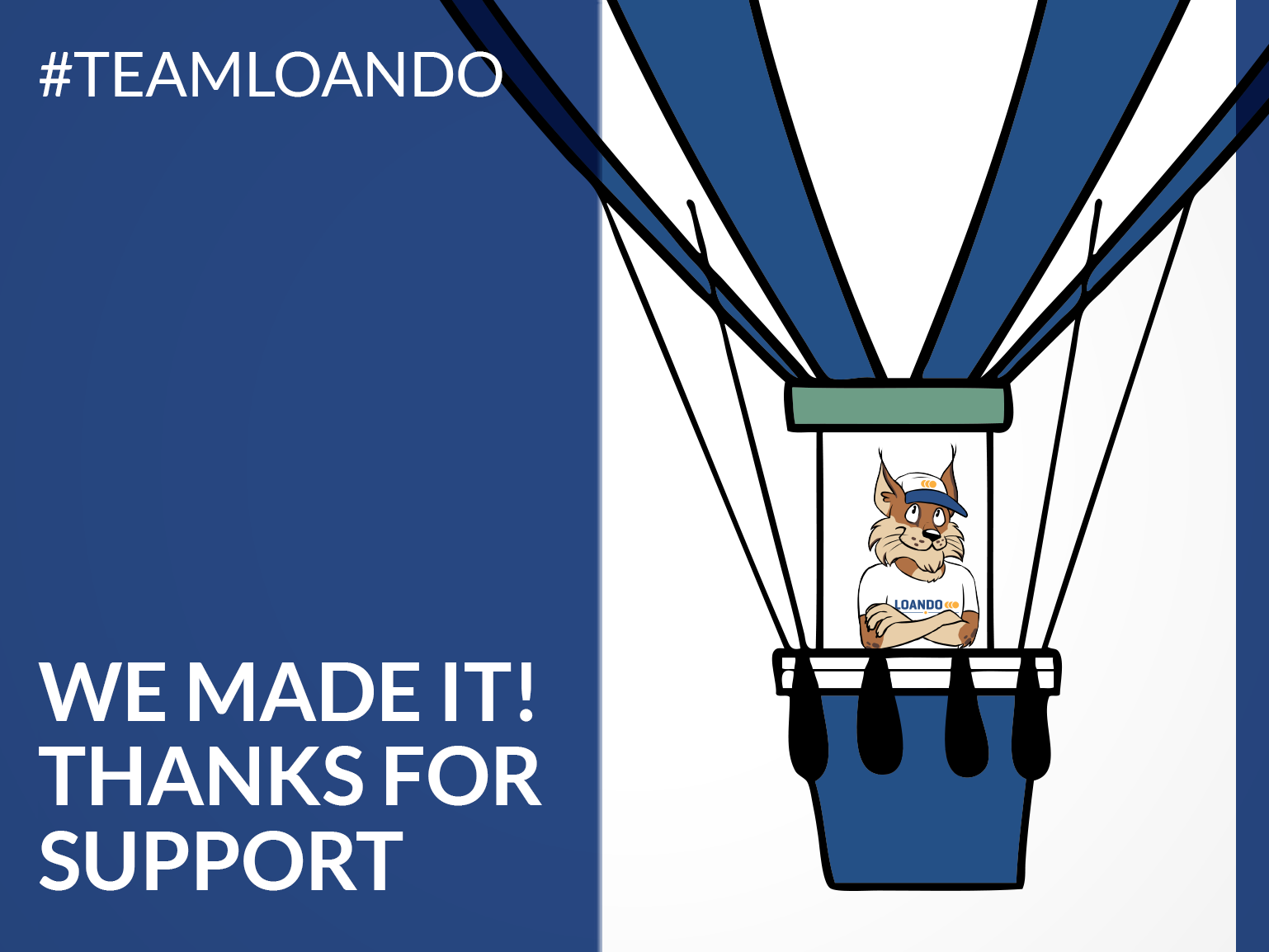 LOANDO Group is again supporting the football pride of Warmia, which is the Stomil Olsztyn club. Due to some problems, the team was not able to cover the costs of the spring training camp. The fans and club sponsors reached a helping hand by organising a fundraising called "Camp." In total, over PLN 27,000 were raised.

February is the time when preparations for the football season start, but the lack of adequate financial resources has prevented Stomil Olsztyn from organising the training camp on their own. As part of the “Camp” fundraising started by the club’s supporters, the money could be transferred directly to the club’s account via online collection or participation in an auction.

As one of the club’s sponsors, LOANDO Group donated a balloon flight voucher for this purpose, which was sold for PLN 650. The attraction met with great interest of the bidders and for that reason it was sold for the highest price among all the items put up for the auction.

In total, we were able to raise over PLN 27,000, which will allow the Stomil Olsztyn team to organise the training camp. After the official summary of the costs of the camp, the Stomil Olsztyn Academy will inform us what the remaining funds from the fundraising will be spent on.L