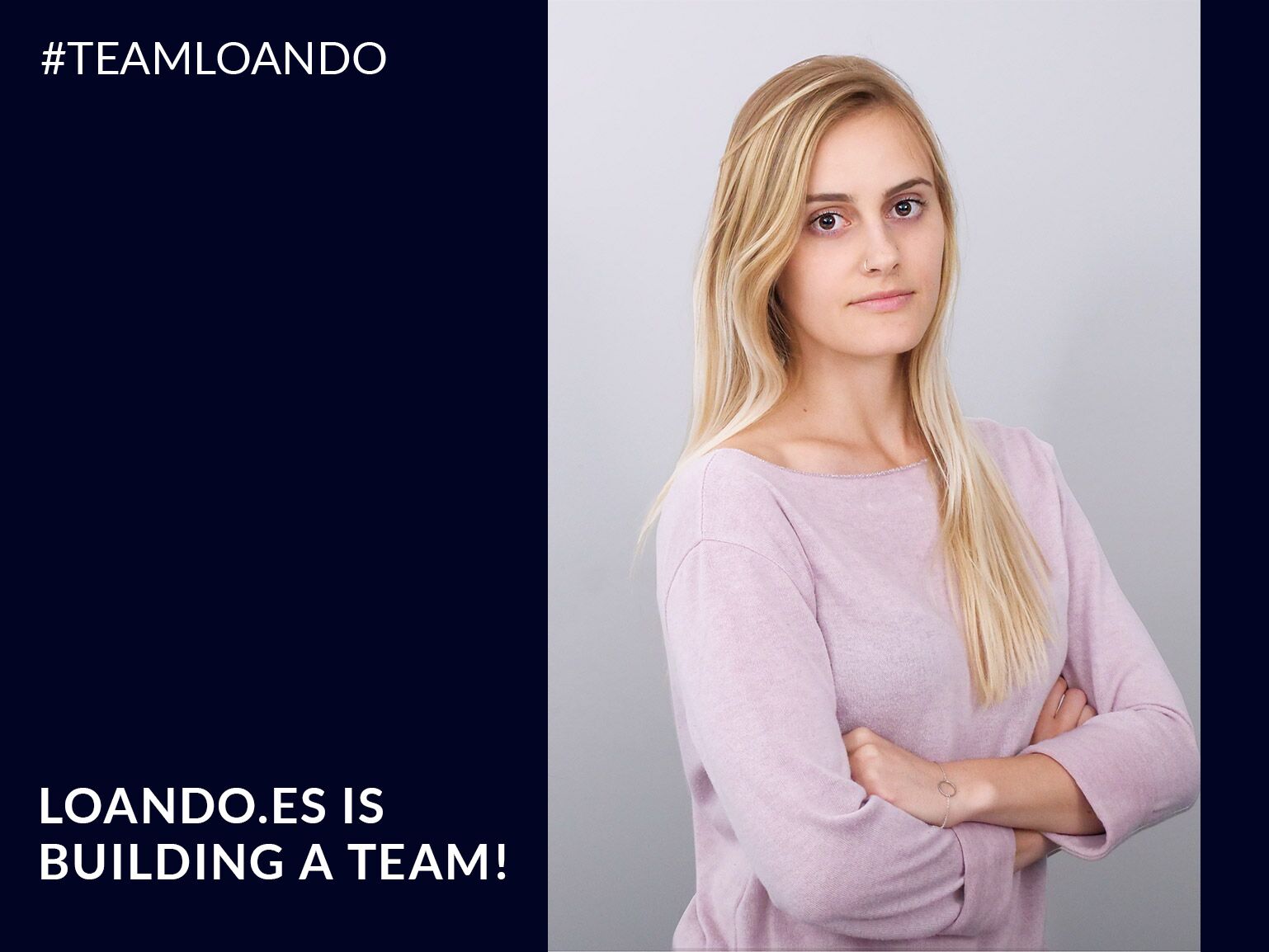 Loando.es is building up its team

LOANDO Group is consistently pursuing its foreign expansion strategy. Spain is another market in Europe, where the leading loan comparison project from Loando is being developed. In this regard, the team was joined by Nicole Defranc, who is responsible for creating content for the Spanish version of the website - loando.es.

Nicole Defranc, a copywriter creating content for the Spanish market, joined LOANDO Group at the beginning of July. She graduated from journalistic studies and has extensive experience in working for the media. She began her adventure on television, where she was creating columns on cultural differences on a monthly basis. Additionally, she is also responsible for a documentary about the life of a Syrian student in Poland. She co-created a Web-documentary on the Norwegian oil industry. She was also the co-host of a radio program dedicated to Latin American music and culture. At the same time she participated in the production of a short online series called “Black Box.” In the course of her studies, she also completed an internship at Gazeta Wyborcza.

Her passions include writing and learning languages. She also loves cooking and fitness.