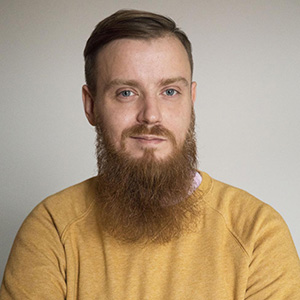 He's been a member of #TeamLoando since 2017. At LOANDO Group, he's not only responsible for the zagrano.pl project but also for the contact with publishers at Affiliate44. Before joining LOANDO Group he was working, among others, as an editor and publisher of the Gazeta Olsztyńska websites. He published his texts in Krytyka Polityczna and Rita Baum. Privately, he's a fan of PlayStation, American comics and non-fiction.

Software house created by young and dynamic programmers from Olsztyn. 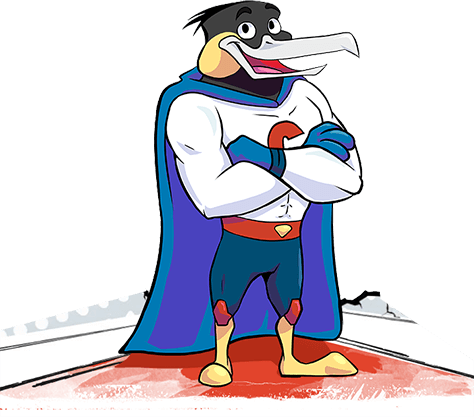 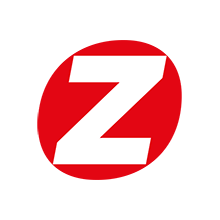