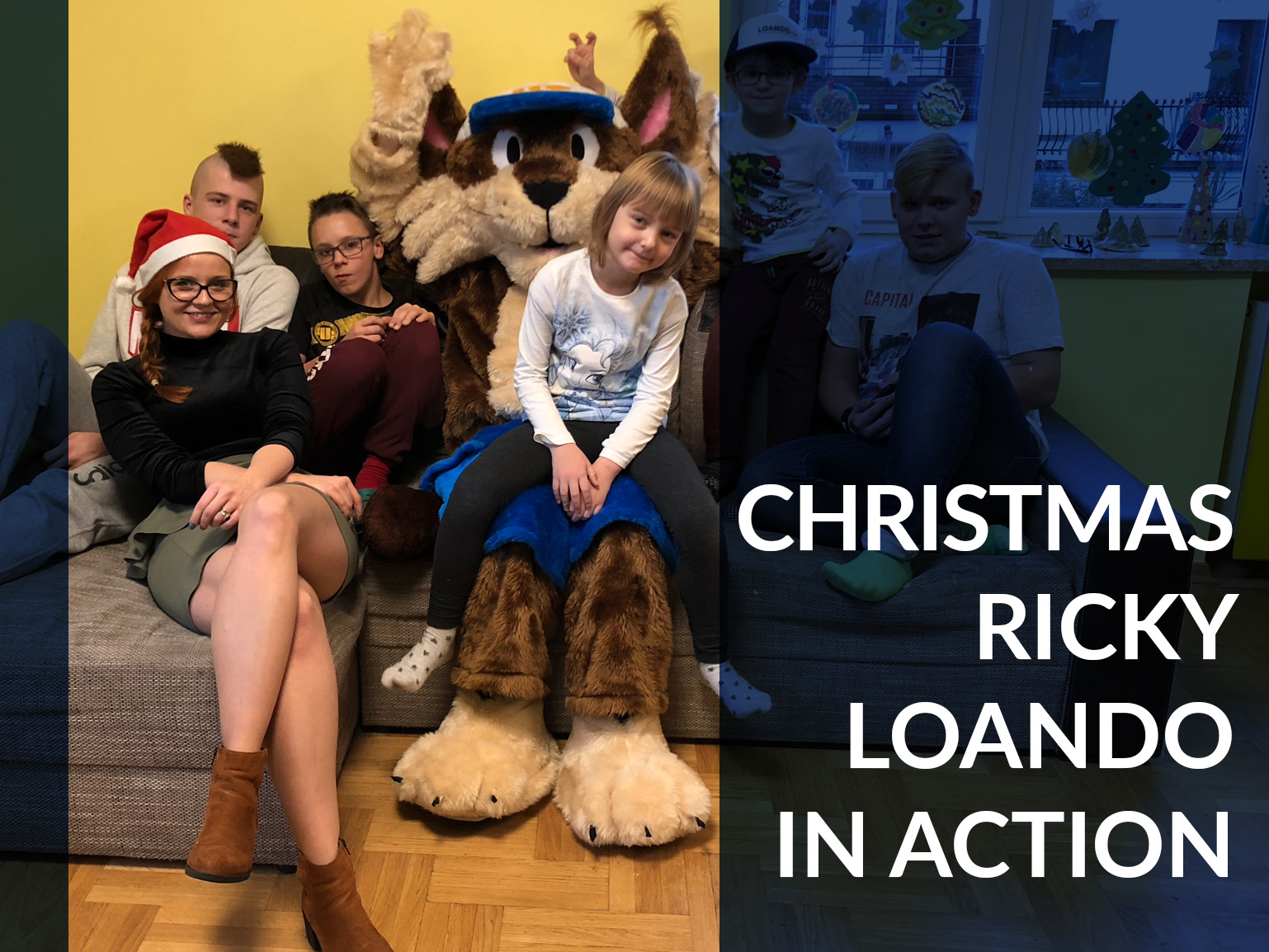 On 9 December, at the Support Centre for Children and Families in Warsaw, a Christmas meeting for those depending on the Centre was organised by the employees of the LOANDO Group. Together with pupils, educators and our mascot, the LOANDO Lynx, we created a slightly festive atmosphere by decorating baubles, which were then handed over to colleagues and partners of the LOANDO Group as part of Christmas gifts. In total, we managed to paint over 80 baubles!

We also organised a competition for the most beautiful bauble depicting our LOANDO Lynx. A pizza break followed. As we already celebrate Christmas time, we didn’t forget about gifts. The pupils of the Centre received from the LOANDO Group a PlayStation set with iconic games like Fifa, World of Warcraft and Formula 1.

We would like to express our sincere thanks to all the pupils and educators of the Centre for this pleasantly spent time together. Our thanks also go to the employees of the LOANDO Group for their commitment to project preparation.